Massimo Bernetti, patron of the Marche-based company, announces to italianwinetour.info the start of works, from next year, to create a tasting area and a cellar in Roseto, land of Pecorino and Montepulciano d’Abruzzo

When you say Umani Ronchi, you immediately think about the Marche, the flagship company of Rosso Conero and Verdicchio, the brand that has recovered and enhanced grape varieties such as Pecorino and Lacrima di Morro d’Alba. But Umani Ronchi is not just Marche. And to remember this, is the patron Massimo Bernetti telling how the desire to go outside the regional borders was dictated by the appeal that some wines had on an international level.

Among these is certainly Montepulciano d’Abruzzo, one of the most popular Italian reds on the US market. “We could have looked elsewhere, wanting to invest outside the Marche … Instead we chose Abruzzo, with geographical consistency because it is the neighboring region, entering the territory of Roseto degli Abruzzi. There we have a property in an excellent position, not far from the highway, with a view that goes from the sea to the most important Apennine peaks such as Gran Sasso and Maiella “. 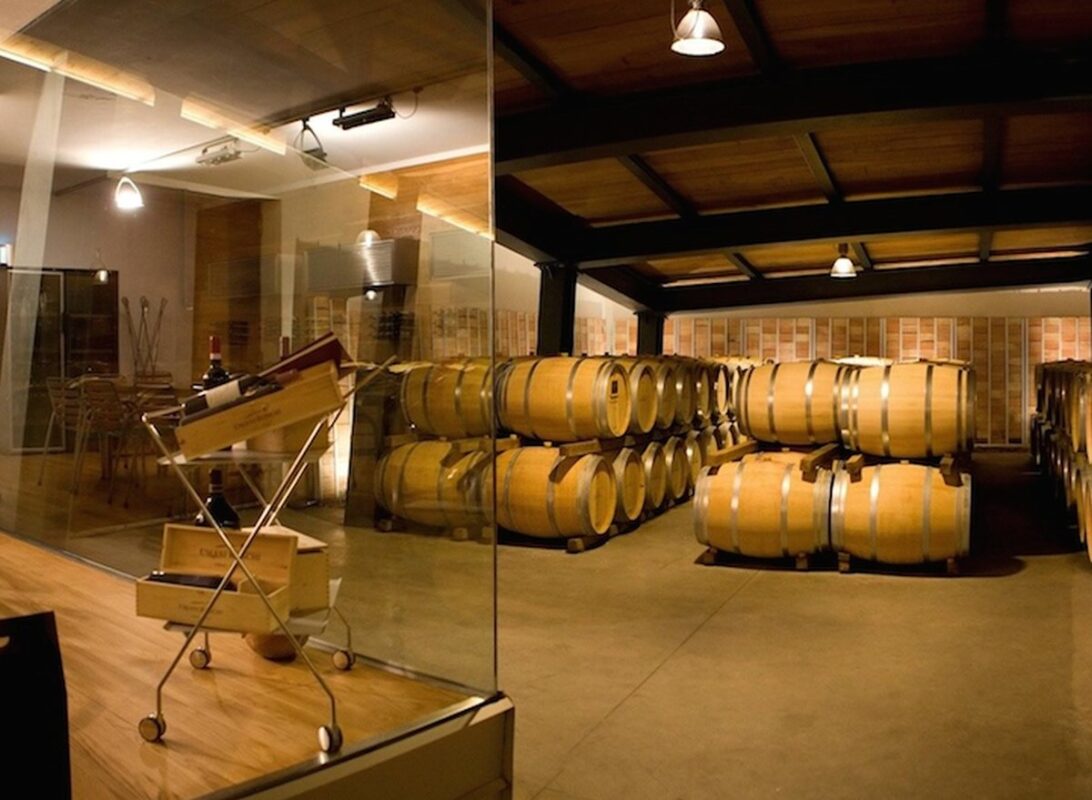 A position, therefore, too interesting not to foresee something related to hospitality. In fact, Bernetti anticipates the ongoing projects to italianwinetour.info. “We are already at an advanced level from the point of view of the procedure and we plan to kick off the works for next spring, with the aim of reaching completion within a year. In the center of the vineyard, which has an area of ​​about twenty hectares, we will build a tasting room and a wine-making cellar, because we currently rely on an external structure. In this way, anyone who wants to visit our property in Abruzzo will be able to do so starting in comfort, because the highway is really not far away“.

In this way, Umani Ronchi will also try to obtain the successes collected in the Marche region in Abruzzo and in particular in the Osimo headquarters, where its largest cellar for red wines is located. A winery that underwent a restructuring process in 2000, together with the barrel cellar, and inspired by sustainable values. Also in this case, the position in which it stands has contributed to making it a point of reference for the entire region in the wine sector. “In the last year – confirms Bernetti – we have worked intensely in wine tourism, thanks also to an important flow of tourists to our region. Compared to previous years, we are 30-40% above and we are wondering the reasons for such a turnout. Surely it derives from the choice of many Italians to spend their summer holidays in Italy, and here we are at the access point towards the Conero Riviera, towards Sirolo and Numana. Then who knows… maybe there was a Mancini effect, a consequence of the national team’s victory at the European football championships”. 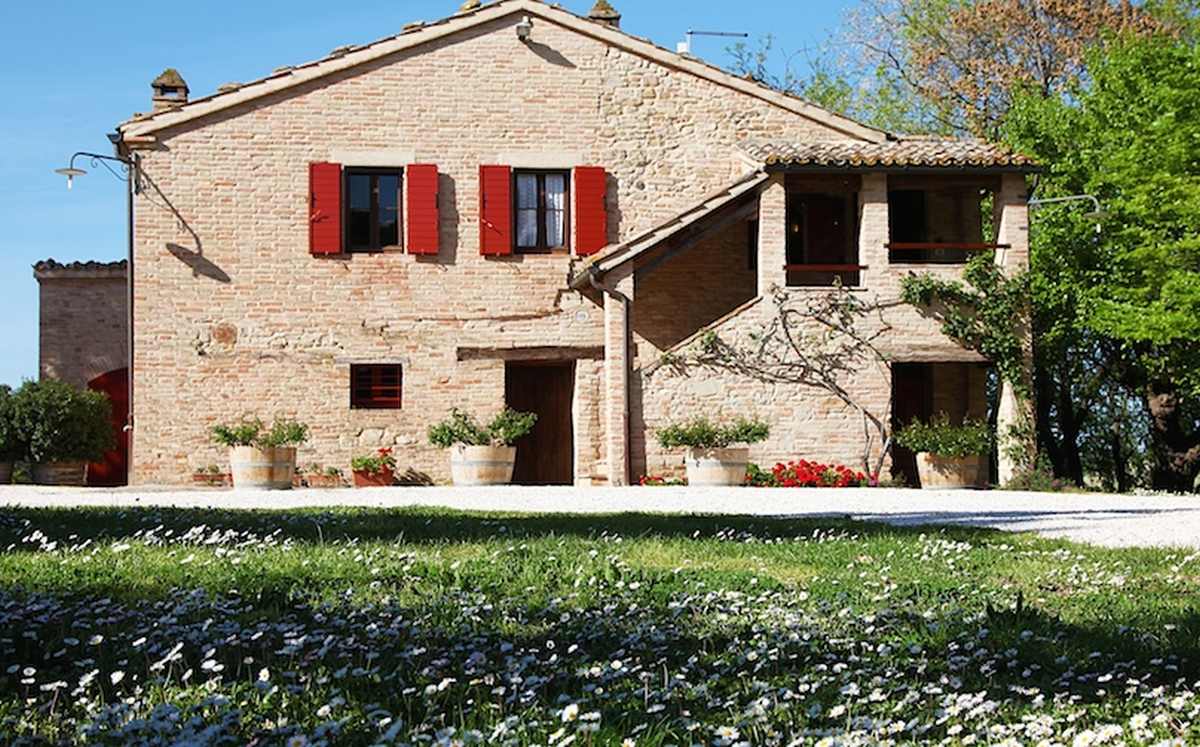 In Osimo, Umani Ronchi organizes visits to the cellar with tastings also in the garden, at least during the summer, located in the back of the wine shop entrance. Once upon a time, the company also managed the restaurant adjacent to the company, La Cantinetta del Conero, now entrusted to an external company. “In that restaurant there was once the custodian’s house. We no longer follow him because catering is not our job, but there is an excellent relationship with them and then priority is given to our wines, as I believe is natural given the position where it stands“.

Umani Ronchi has a vineyard area of ​​210 hectares, all distributed along the Adriatic coast, between the hills and the sea: 185 km of rows and 10 vineyards, each with its own vocation and terroir. The properties are located in Osimo, in the Verdicchio hills (Montecarotto, Serra De ‘Conti, Maiolati Spontini, Cupramontana and San Paolo di Jesi) and in Roseto degli Abruzzi. The production, over 3 million bottles, is destined for 70% abroad Italy. From the 1970s to today, the company has doubled the hectares of property and renewed 85% of the old vines. Umani Ronchi has invested in Verdicchio and Rosso Conero, has recovered and enhanced grape varieties such as Pecorino and Lacrima di Morro d’Alba, always setting itself qualitatively high wine goals. In the Verdicchio area, it has a farm, Villa Bianchi, obtained from the renovation of an old farmhouse, also used as a tasting room and for complete stays. Finally, in the center of Ancona, there is the Grand Hotel Palace, with 39 rooms and 4 thematic suites, enriched by a wine & food area with a selection of wines that tell of the territory and its identity.

And for the future of wine tourism, Massimo Bernetti is absolutely confident: “More and more people will arrive and we must equip ourselves to welcome them in the best possible way“. 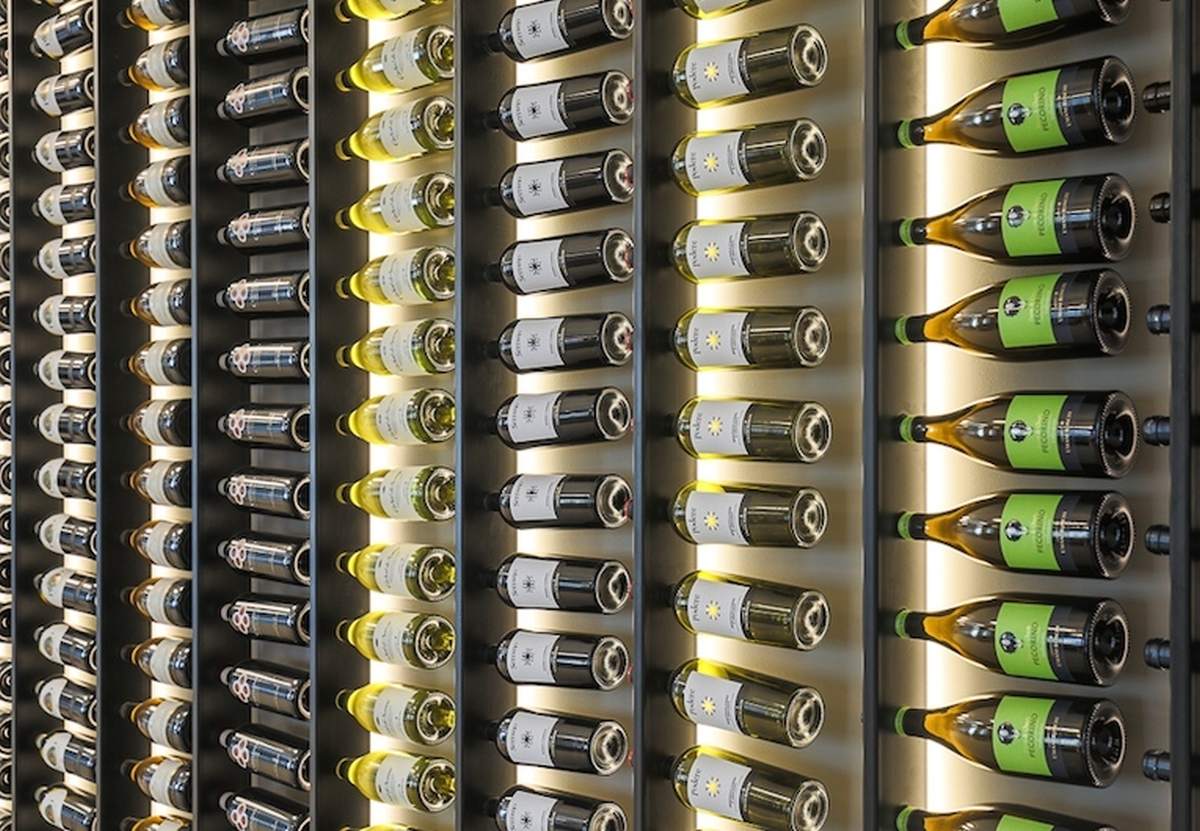 The cellar of the Grand Hotel Palace in Ancona