Italy is the first in the world for wine tourism 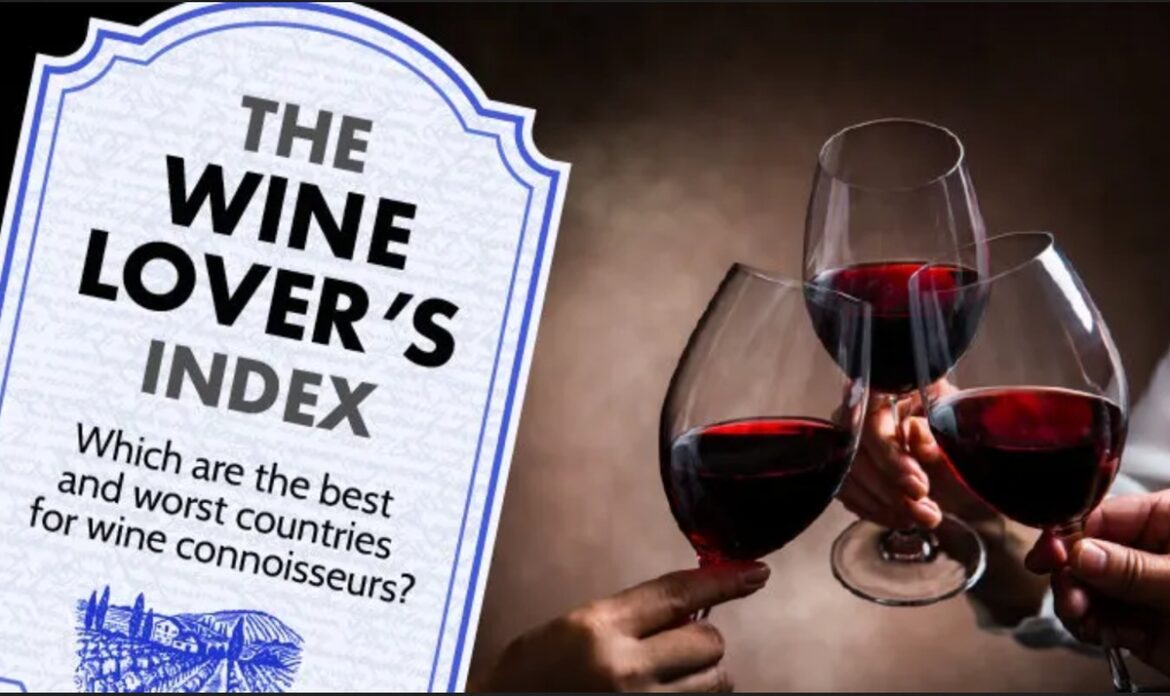 The Wine Lover’s Index ranking by Bounce is based on 5 specific items. Portugal and Spain complete the podium

Italy surpasses Portugal and Spain and is confirmed, in the Bounce study, as the best country in the world for wine tourism. Following, in fourth position there’s France and in fifth place New Zealand.

The Wine Lover’s Index ranking was developed by Bounce on the basis of a series of factors: average consumption of wine, national production per person, vineyard area in the country, number of wine tours available for every 100 thousand people, average cost of a bottle of wine. Italy is the number one, first of all thanks to wine production, an area of ​​which it is the world leader, while Portugal is in first position in the organization of wine tours, where Italy is only fourth, preceded also by Greece and New Zealand. Portugal is also the largest consumer of wine, with 47 million hectoliters consumed per 100,000 people. Spain, on the other hand, has the highest vineyard area on the list, with 968.4 thousand hectares dedicated to viticulture.

A surprise is related to the average cost per bottle. The highest is that of Switzerland, which exceeds 15 dollars, ahead of the United States (12) and China (11.93). In Italy it is just over 5 dollars, but France is also quite behind, with less than 8 dollars. 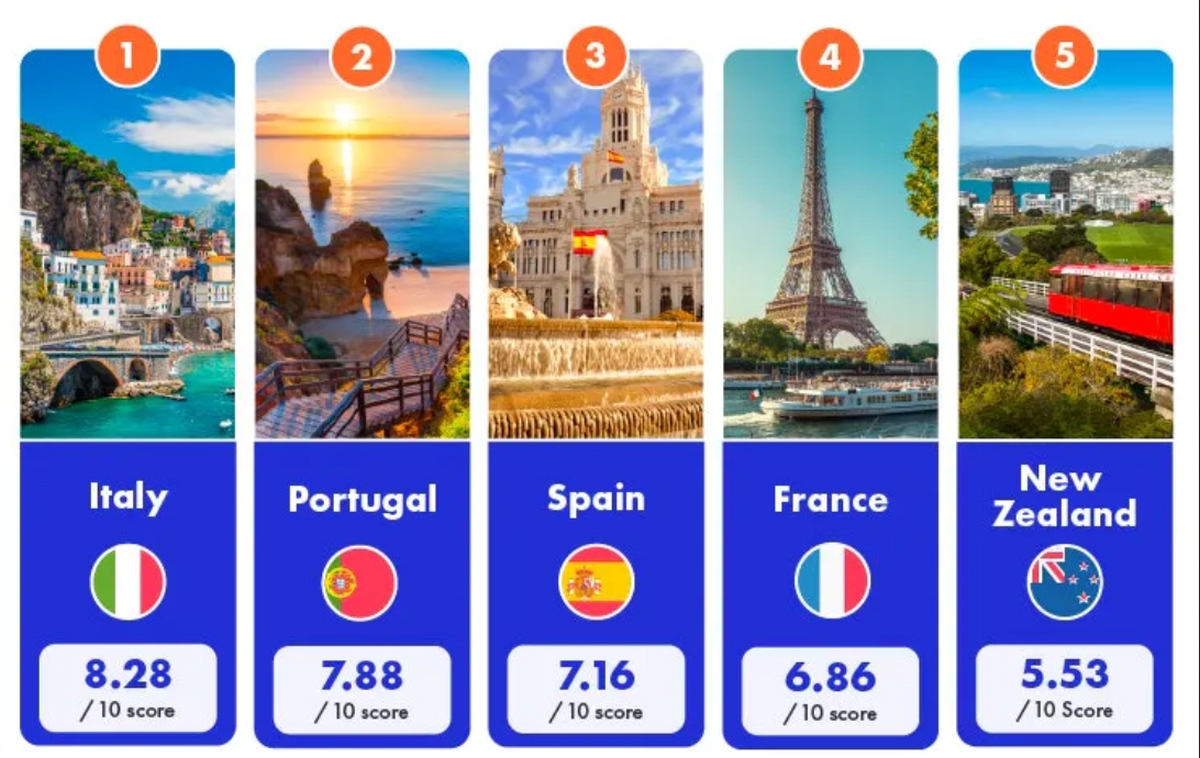 The top five positions in the standings for Bounce

The best winery with a sea view? Marisa...