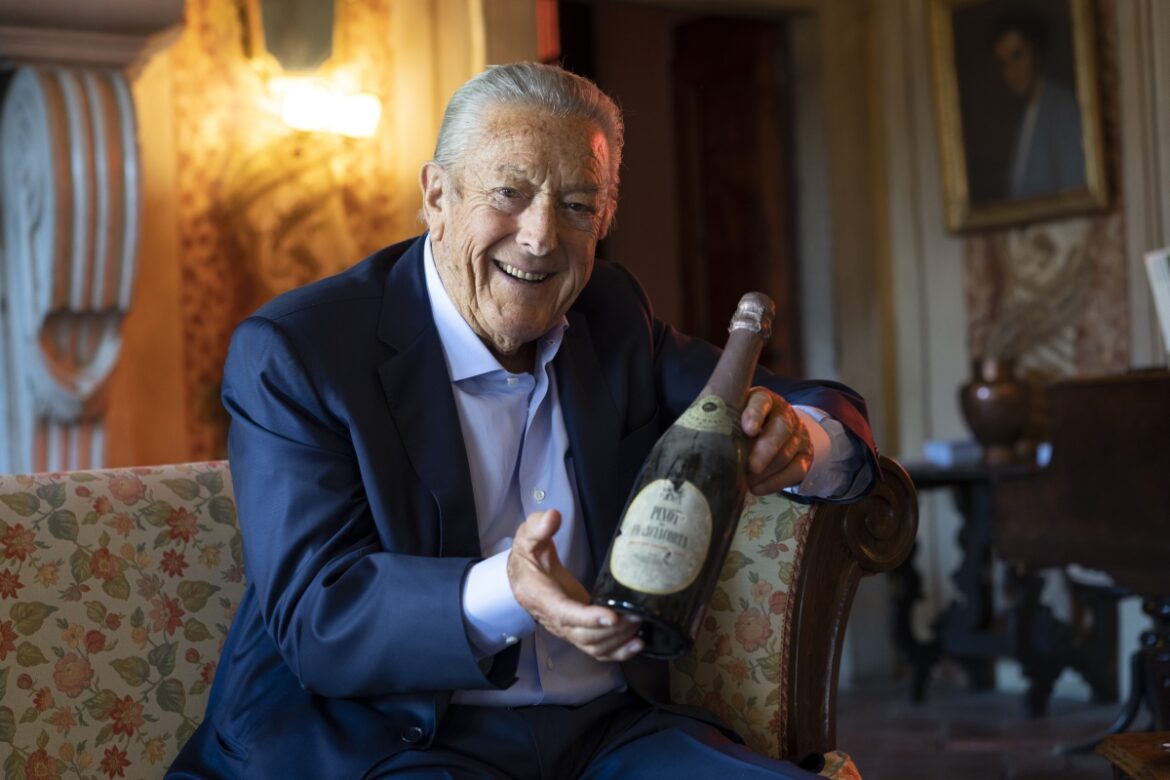 In 1961 Ziliani invented, with Guido Berlucchi, the Franciacorta classic method in the fireplace room of Palazzo Lana

At ninety years of age, Franco Ziliani, founder of Guido Berlucchi, died in the night after Christmas. He was, in 1961, the creator of the first bottle of Franciacorta classic method, which last year celebrated its sixtieth anniversary.

In 1955 Ziliani, a young winemaker, was called by Count Guido Berlucchi to Palazzo Lana in Borgonato (Brescia) to solve problems of stability of the wines then produced on the estate. And he proposed to Count the revolutionary idea of ​​”making sparkling” those wines, which did not show sufficient “personality”. Many attempts later, finally in 1961 the first 3,300 bottles of “Pinot di Franciacorta” were born, the “germ” of what would later become one of the most important “new” wine-making territories of Italian quality and of today’s success of Franciacorta docg. Subsequently he took over the company, making it one of the reference names of the classical method in Italy.

The business continuity of the company is ensured by the second generation of the Ziliani family, represented by the sons Arturo (managing director), Paolo (vice president and export manager) and Cristina (communication manager).

Berlucchi was also one of the first companies to launch the wine tourism experience in Franciacorta, relying not only on the majesty of its historic cellars, but also on the opportunity to visit the Palazzo Lana, a palace built in the sixteenth century by the Lana de ‘ Terzi family, from which Guido Berlucchi descended. Inside, in addition to a series of important works of art, there is the fireplace room, the large marble fireplace where Guido Berlucchi and Franco Ziliani invented Franciacorta as a sparkling wine in the “French way”.