Oltrepo Pavese, the project Colline e Oltre for the revitalization of the territory 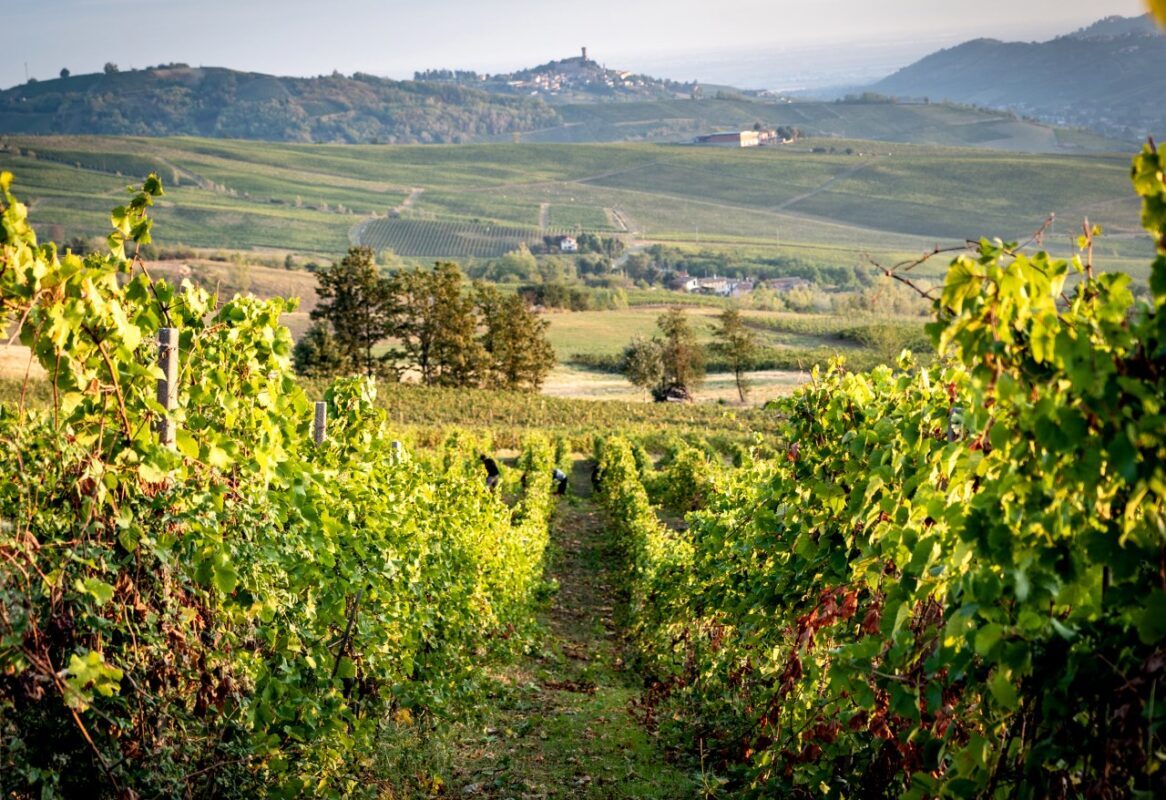 Intesa Sanpaolo Bank and the Banca del Monte di Lombardia Foundation have created a newco for wine, food and wine, hospitality and tourism sectors to enhance their quality and promote a unique brand

In Oltrepo Pavese there’s a newco set up by Intesa Sanpaolo and the Banca del Monte di Lombardia Foundation to carry out joint interventions for the relaunch and qualification of the wine sector and for the enhancement of the territory. This newco has been called Colline e Oltre.

Pavia is the fifth Lombard province in terms of added value (339 million euros in 2018), and the sixth for employment (5,700 employed). The wine vocation finds expression in a particular way in the Oltrepò Pavese area: the 75 municipalities that make it up employ over 95% of the drinks sector employees throughout the province; the companies active in the area are almost 70% of the provincial total.

Among the main objectives of the newco there’s the collaboration between the operators of the food and wine and tourism supply chain, the attraction of new international national investors, the provision of value-added services in favor of the territory, the affirmation of a brand for the coordinated promotion of the tourist food and wine world, collaboration with the public administration through a shared plan and the creation of qualified partnerships.

The Board of Directors of the company – 51% owned by Intesa Sanpaolo and 49% by the Banca del Monte di Lombardia Foundation – is chaired by Massimo Grasselli, from the world of private equity, and is composed by Renzo Simonato, manager of Intesa Sanpaolo, Aldo Poli, former president of the Banca del Monte di Lombardia Foundation and by the general manager Matteo Casagrande Paladini, manager of Intesa Sanpaolo. There is also an advisory and proactive Industrial Committee made up of experts in the tourism and wine sector and representatives of the Oltrepò Pavese area: Giovanni Merlino extraordinary commissioner of the Pavia Chamber of Commerce and provincial president of Federalberghi; Francesca Seralvo wine entrepreneur of Tenuta Mazzolino; Ottavia Giorgi Vimercati di Vistarino wine entrepreneur of the Conte Vistarino winery; Cristina Cerri Comi wine entrepreneur of the Travaglino winery; Mario Meazza manager and highly experienced consultant; Francesco Mascaro, Intesa Sanpaolo Hospitality Desk specialist.

Pavia is also home to the Agribusiness Department, the center of excellence of the Intesa Sanpaolo Group dedicated to agriculture, to seize the enormous potential of one of the most important production sectors in the country by promoting initiatives and interventions for green and digital transitions, for competitiveness for the enhancement of human capital. The management and the new company will work in synergy to amplify dedicated interventions and initiatives.

Mario Cera, president of the Banca del Monte di Lombardia Foundation, commented in a statement: “We hope that the territory, not only Oltrepò but the entire province of Pavia, appreciates the commitment of the two institutions and above all that a resource such as Oltrepò, which has so far been neglected , can see a relaunch of its products and splendid landscapes nationwide“.

Why should we go as far as Burgundy,...