Casa Valdo will open in Valdobbiadene. “Six suites among the Prosecco vineyards-library” 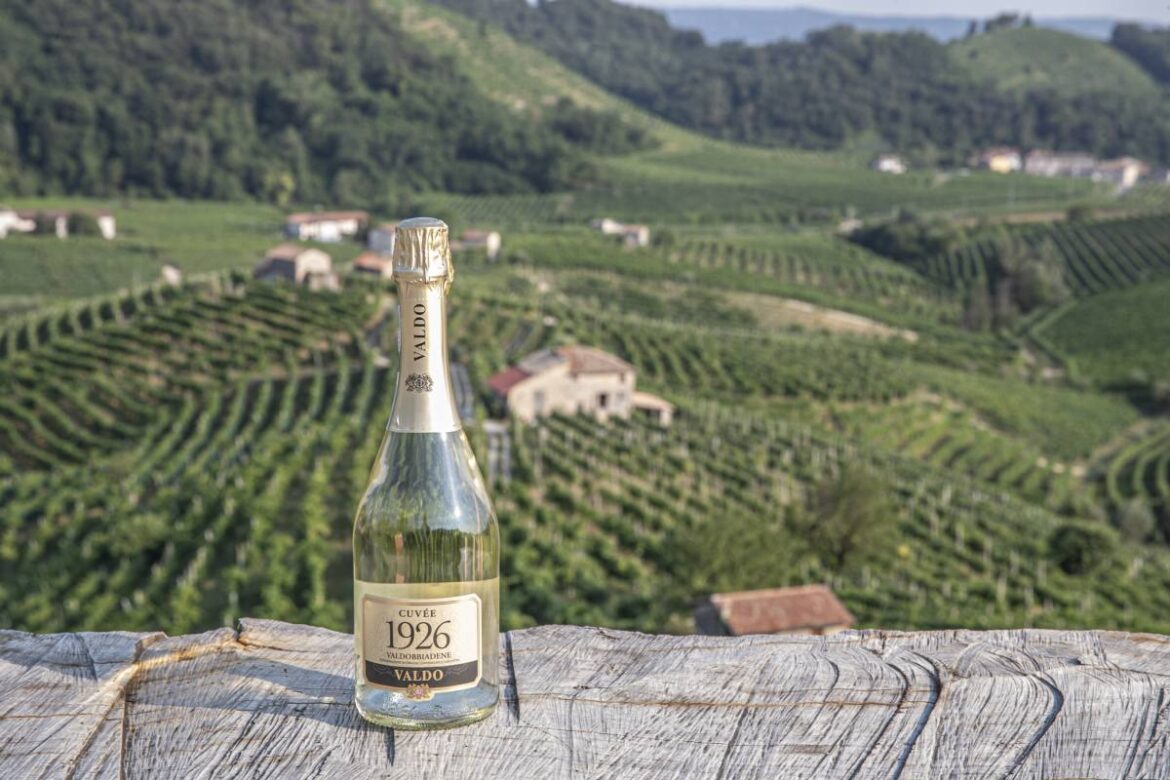 Pierluigi Bolla tells italianwinetour.info exclusively about the new hospitality project that will open the doors for the next Vinitaly. “The future is wine tourism”

Six suites in the center of Valdobbiadene overlooking the historic Prosecco D.O.C.G. vineyards. Valdo invests in wine tourism with the creation of Casa Valdo, which represents the debut of the historic sparkling wine house (founded in 1926) as part of hospitality. The opening was set for next April, simultaneously with Vinitaly. In this exclusive interview granted to italianwinetour.info, the president of the company, Pierluigi Bolla, explains the new project on the occasion of the presentation at Milan Wine Week of an absolute novelty: Amor Soli, Valdobbiadene docg obtained from grapes grown organically . 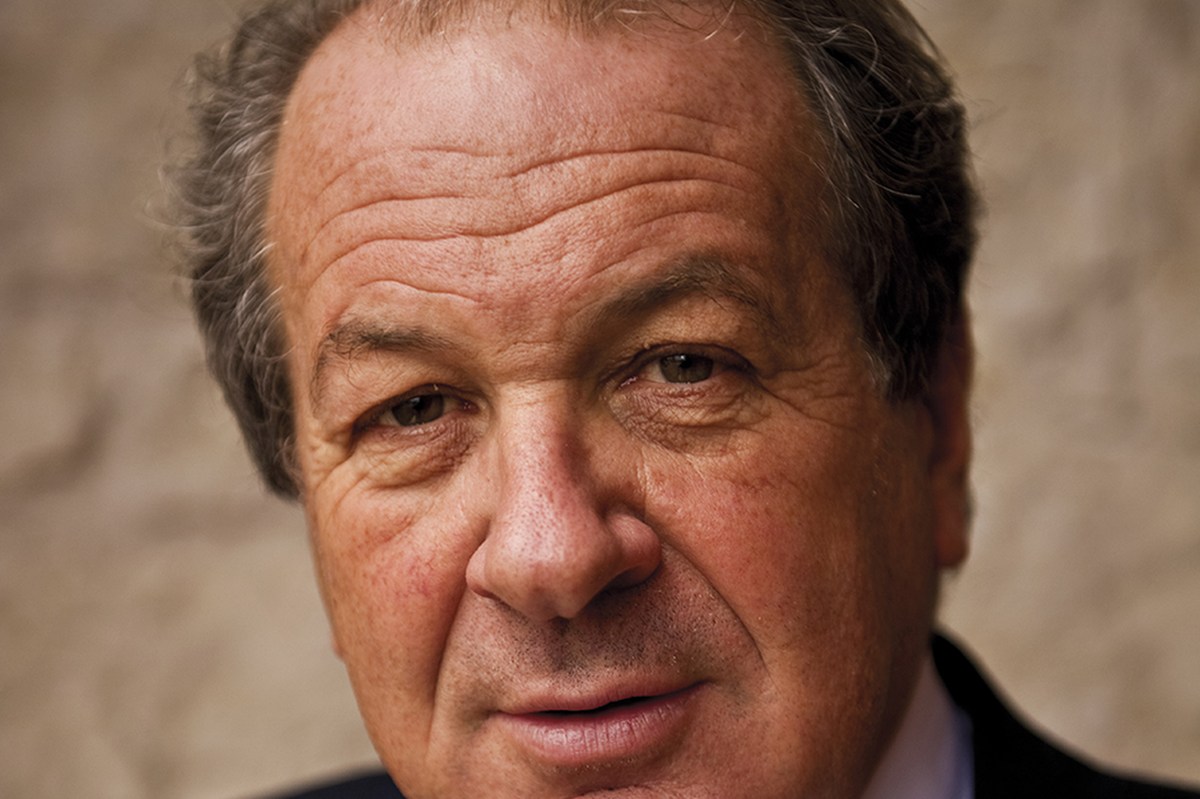 Could you explain us the Casa Valdo project?

In the center of Valdobbiadene we have a property of about 1.5 hectares, within which there is an old farmhouse typical of the hilly Prosecco countryside. We are renovating it to create six suites intended in part as a guesthouse to accommodate our customers and in part to give the possibility to all those who love our territory to be able to stay overnight in a truly unique place. In fact, in those lands we have created our “Prosecco library”.

What is it about?

We are talking about Tenuta Pradase, where we started growing all the historical Prosecco clones, from Verdiso to Bianchetta and Perera, up to the old Glera clones that are no longer found in our appellation. Today we have a whole series of rows that represent the history of the grape with which Prosecco Superiore di Conegliano and Valdobbiadene is produced. And with these grapes we produce our Pradase classic method 24 months with fermentation in the bottle, 70% Glera and 30% with grapes coming from the old vineyards that present a particularly marked quality at the end of each single harvest. Therefore, the Prosecco library is located in the vineyard and is not made up of books, but of historical vineyards. 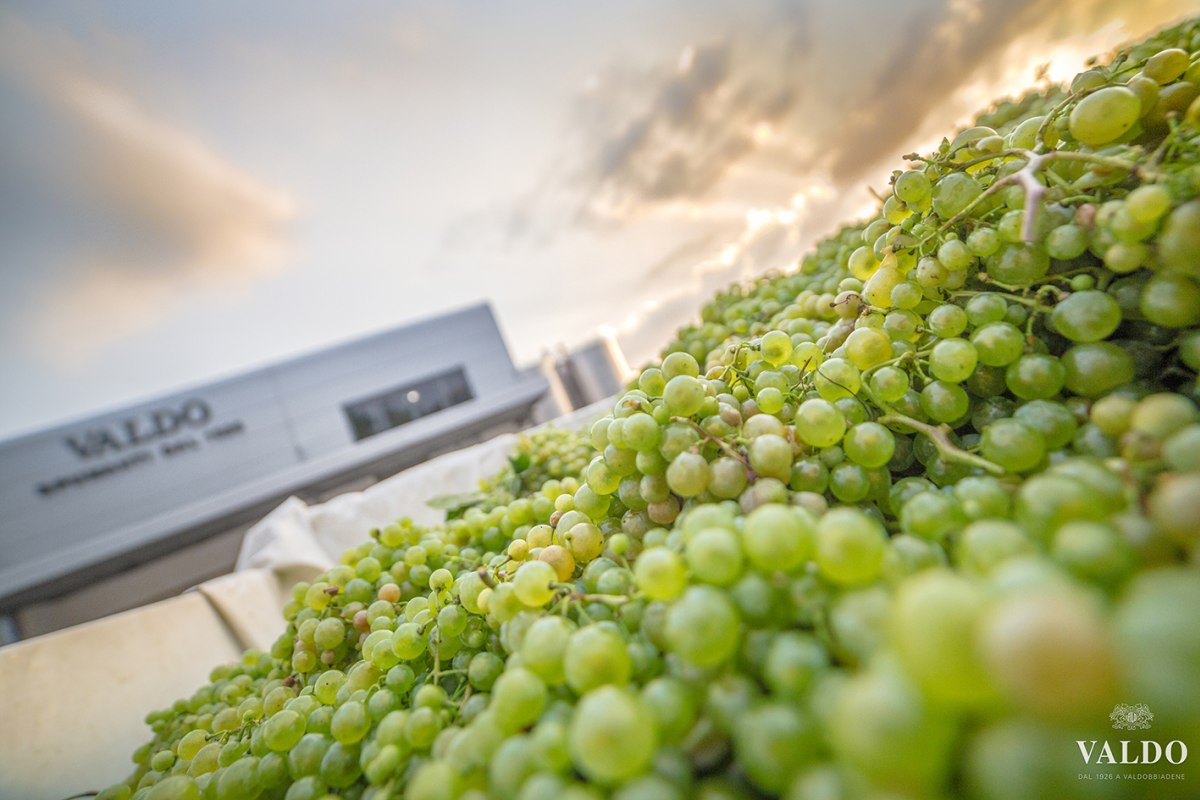 The new Valdo winery in the Prosecco Superiore hills

How will you use Casa Valdo?

The original idea was to create a guesthouse for our customers. Then we realized that we could give wine lovers, lovers of our Unesco heritage hills and Prosecco Superiore docg an opportunity to have a point of reference to visit the area and carry out activities such as bicycle tours, trekking through the vineyards, climbing, paragliding. We will have an equipped kitchen to organize courses for the preparation of typical local recipes, trying to focus on the link between Prosecco and the gastronomy of our territory. We will also organize ad hoc dinners, without however arriving at the opening of a real restaurant.

This project marks Valdo’s first step in the field of hospitality. What are the potential of Valdobbiadene in wine tourism?

The reputation derived from the inclusion of our hills in the World Heritage list as a cultural landscape certainly opens up opportunities for hospitality. Over the past twenty years, a solid and important entrepreneurial culture linked to Prosecco has developed in the area. In the next ten years, we will have to develop an equally solid and important culture in the field of hospitality, acquiring those specific skills necessary to become tourism entrepreneurs. We are not at year zero, but there is a lot to do.