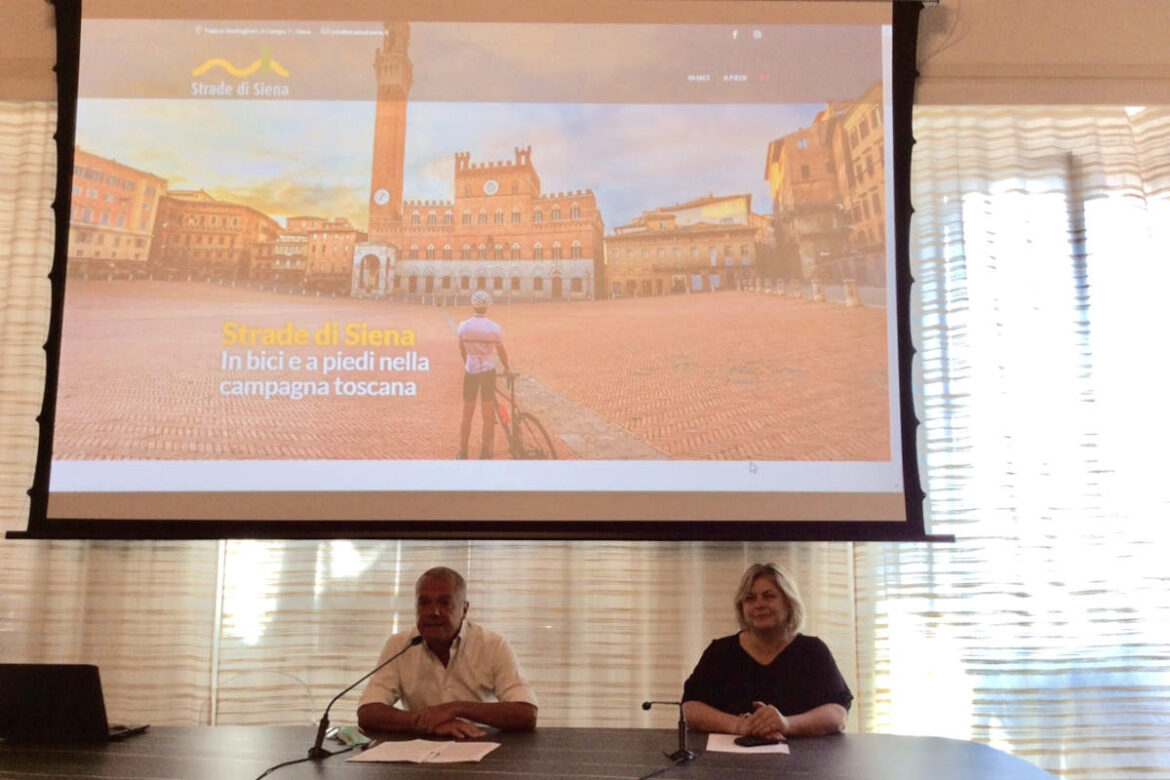 The partnership between the Municipality of Siena and MTV (Movimento Turismo del Vino) enriches the stradedisiena.it portal with an offer dedicated to wine-based cycle tourism.

After the announcement, which took place last May 20, on the occasion of the stage of the Giro d’Italia in Montalcino, the councilor for tourism and commerce of the Municipality of Siena Alberto Tirelli illustrated the “Bike friendly cellars project” promoted by the portal www. stradedisiena.it. The site, created as part of the associated management of Terre di Siena Slow which affects thirty Sienese municipalities, is thus enriched with a further element, that of the bike friendly wineries intended as “places of experience”, in which lovers of two wheels, as well as to enjoy the beauties and history of the places, they will also find a welcome designed for their needs, with services ranging from free use of toilets to bicycle inflation, recharging of electric models and free use of Wi- Fi. “The goal – underlined Tirelli – is to offer a window that is always open and up-to-date on the countless opportunities to actively visit our city and its territory, enhancing its paths and cycling in particular“.

The bike economy, which last year recorded growth of between 10% and 15% in the regions with the highest cycling tourism vocation (source: Ismart and Legambiente), thus proves to be “an interesting opportunity for the restart of a sector, such as tourism, fundamental for our territory – continues Tirelli -. That is why as an Administration we wanted to exploit some of the opportunities that the pandemic has highlighted such as the development of sustainable, healthy, proximity and outdoor holidays, which include cycling. In this context, the world of wine and the creation of a network of wineries “friends of active tourism” could not be missing thanks to the signing of a Memorandum of Understanding with the Tuscan Wine Tourism Movement “.

“This is a project that finds our wineries perfectly aligned, which for years have been engaged in welcoming tourists – as Emanuela Tamburini, president of MTV Toscana said – this initiative takes on even greater value because it links history, tourism and well-being to the excellences that our territory offers“.