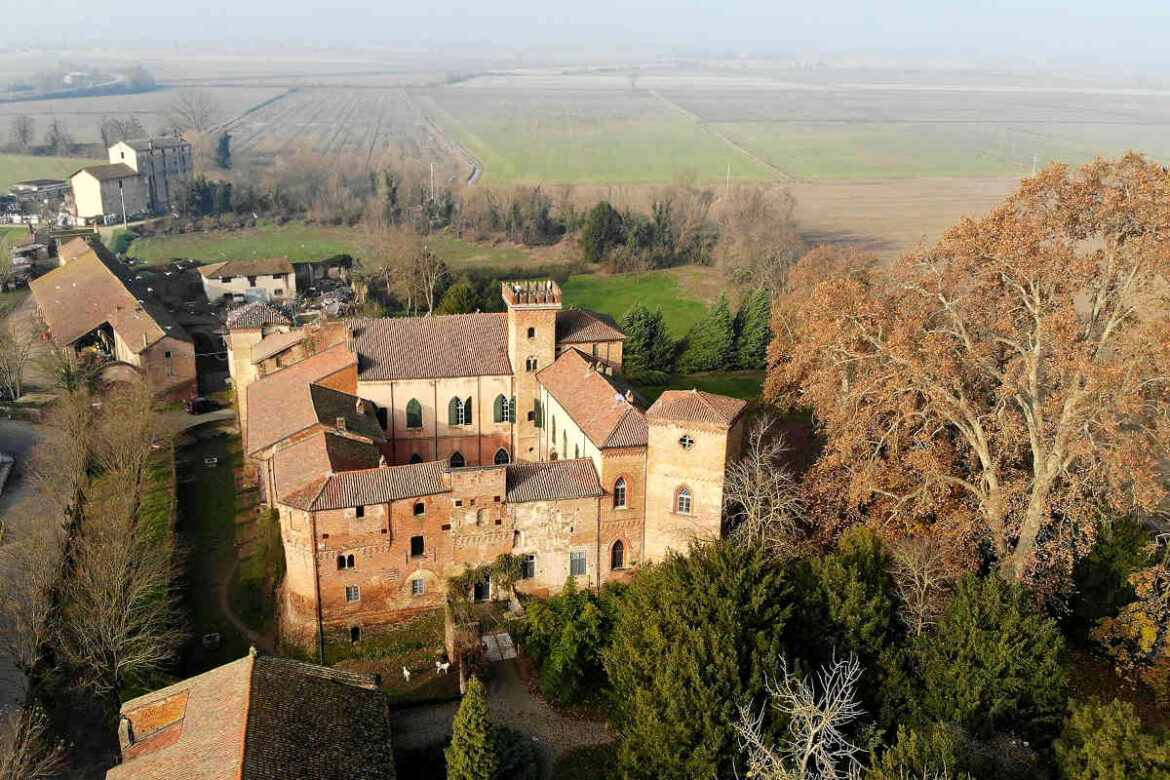 670 kilometers of roads dedicated to the wine tourism enhancement of the territory, which from Casale Monferrato reach up to Acqui Terme and Ovada.

The Gran Monferrato wine route was officially presented, an ambitious project that aims to link the enotourist use of three wine-growing districts of eastern Piedmont through a network of roads 670 km long.
There are four itineraries: the 206 km “Strada del Grignolino”, which runs from Casale Monferrato to Lu and Cuccaro Monferrato, the 125 km “Strada dei Fiumi del Vino”, which goes from Fubine to Sezzadio, the ” Strada degli Aromatici “, 230 km long, which winds from Castelnuovo Bormida to Morbello and the” Strada del Dolcetto “, with its 108 km from Cassinelle to Bosio.

“It will not be simple connecting roads – explained the mayor of Acqui Terme, Lorenzo Lucchini – but a real sensory journey through enchanting nature trails along which it will be possible to appreciate the food and wine products of the areas crossed and visit the manufacturing companies “.

Carlo Ricagni, member of the Board of the Chamber of Commerce, commented: “We want to unite three territories that have always been separate until now. The synergy of the three mayors is undoubtedly an added value, thanks to which we have managed to go beyond the usual parochialism . We believe, however, that the process will be complete only when we also have Tortona among the partners of the initiative“.

“Nobody wants to distort the peculiarities of the different geographical areas – commented the regional councilor for agriculture, Marco Protopapa – but to ensure that each one puts its own traditions at the service of a unitary project. This, among other things, is also the objective of the new regional legislation on wine bars and wine roads, which aims to promote the wines and agri-food production of Piedmont”.